Forget tanning: Fruit and veg will give your skin its most beautiful glow yet, study finds 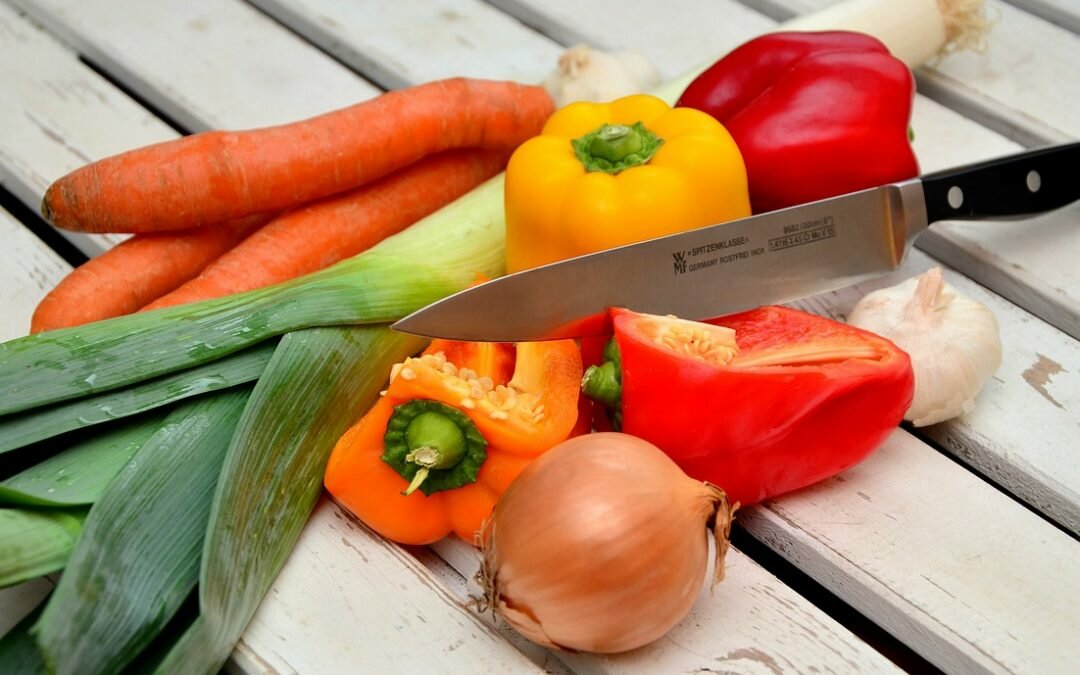 If you want your skin to have the sort of glow other people admire and envy, you could subject yourself to the sun’s (potentially harmful) rays for a few hours. But you’d be better off eating your fruit and vegetables.

That’s the finding from a University of Newcastle study, published in the Australian Journal of Psychology, that found fruit’n’vegetable-tinted skin is rated more highly by Aussies than sun-kissed skin. Seriously.

So human skin colour is determined by three major pigments: haemoglobin, which reddens the skin; melanin, which darkens and yellows skin; and carotenoids, which mostly yellows skin. Most of us assume that more melanin — which is produced as a response to UV radiation, which you cop a huge hit of when you’re out tanning — delivers the most attractive, healthiest looking skin colouration.

But the study found that young adults rated carotenoid-tinted faces as looking the healthiest. And you can guess the best source of carotenoids: red, orange and yellow-coloured fruit and vegetables. (Yep, carrot tan — or carotenosis, to use the medical term — is a thing.)

Study participants used a computer to manipulate the colour of 50 faces, and were tasked with making the faces look as healthy as possible. The experiment was set up so that the participants didn’t know which colour variables they were adjusting.

“Participants associated the appearance of health with carotenoid colouration, removing the melanin colouration when both were applied to the image simultaneously,” said the study’s lead author Dr Kristine Pezdirc in a statement.

The research is kind of a bribe to trick people into eating more fruit and vegetables — which isn’t a bad thing, given barely 5 percent of Australians eat the recommended five serves of vegetables and two serves of fruit a day.

“Young Australians have one of the lowest intakes of fruit and vegetables compared to other adult life stages,” said Dr Pezdirc. “These appearance-based outcomes could also be used to encourage an increase in fruit and vegetable consumption.”

She added that the “bottom line is, for a healthy glow, hit the fruit and vegetables before heading out”.

Well, it’s catchier than “There’s nothing healthy about a tan”.